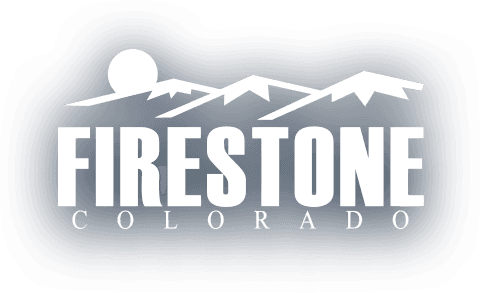 The Town of Firestone budget is a financial plan for the annual public operations for the Town. The annual budget is a balanced budget, which means that planned expenditures do not exceed the total of revenues plus other available funds, such as fund balances. This is an important distinction since a growing community such as Firestone may reasonably be expected to receive development related revenues in one year that are intended to be held in reserve until expended in a future year on capital projects. The expenditure of existing fund balances under these circumstances should be viewed as part of a multi-year financial plan and not just in the isolation of a single year.

Each annual budget addresses key initiatives and goals laid out by the Board of Trustees. The budget preserves the high level of service to the residents of Firestone.

State of Colorado law requires that all general-purpose local governments publish, within six months of the close of each fiscal year, a complete set of financial statements presented in conformity with generally accepted accounting principles in the united states and audited in accordance with generally accepted auditing standards by a firm of licensed certificated public accounts. The result is an annual financial report.