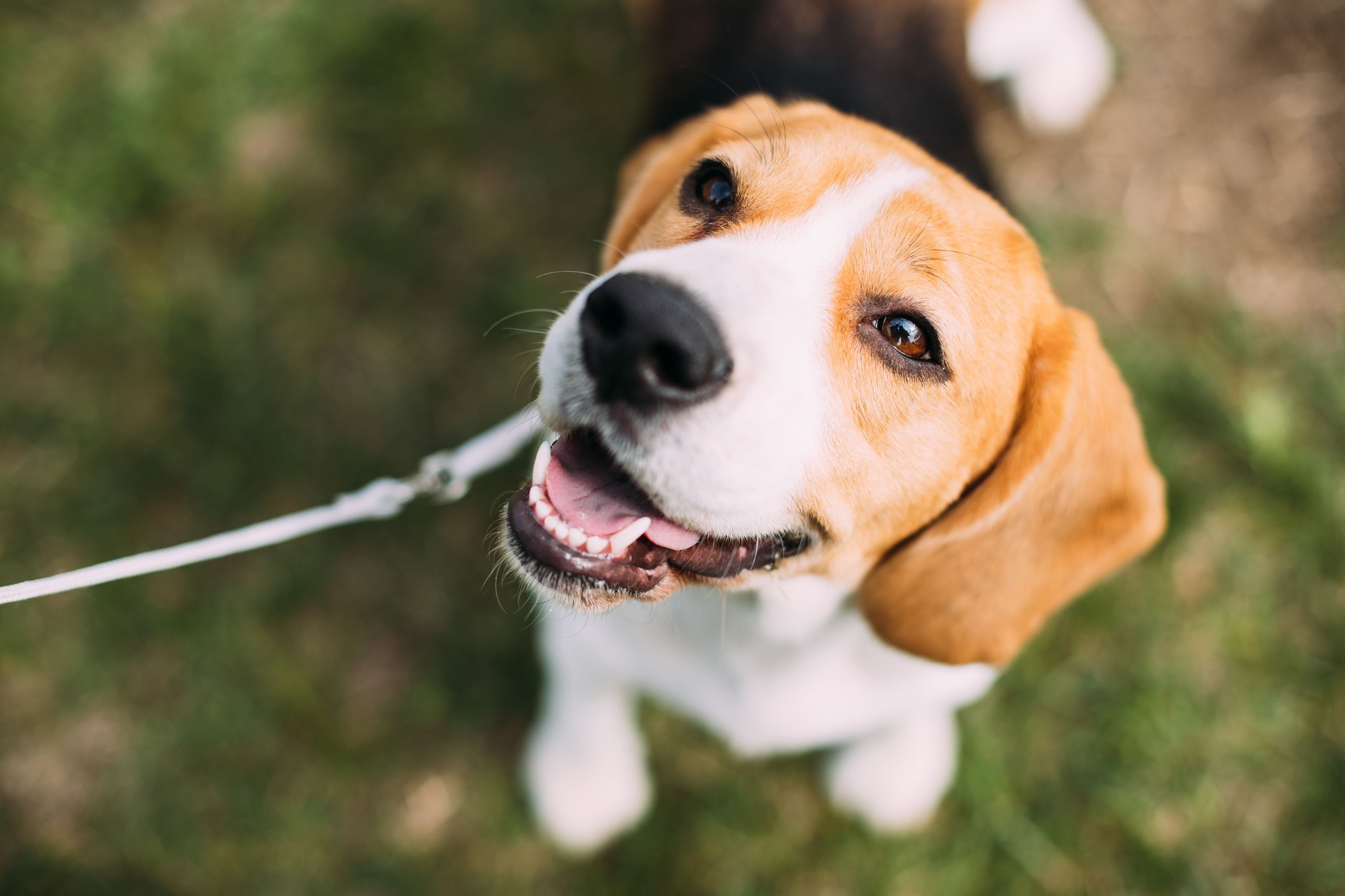 This spring, Town Staff presented to the Board of Trustees that there was a need to relocate the dog parks in the Oak Meadows (Settlers Park) and St. Vrain Ranch (Aisiks Dog Park) subdivisions.

The Town of Firestone’s stormwater permit issued by the State of Colorado requires the Town to identify sources of stormwater pollution that may discharge from our storm sewer system into local rivers and streams. Pet waste is one pollutant source containing high levels of bacteria that can impair our local waterways, making them unsafe for fishing and recreation. When it rains, pet waste and the harmful pathogens it contains runoff from the dog parks in Settlers Park and at Aisiks Dog Park, and enter into our storm sewer system before ultimately being discharged to our waterbodies untreated. To address these major sources of stormwater pollution and ensure the Town maintains compliance with our stormwater permit, the dog parks located near our stormwater infrastructure and within detention ponds must be relocated.

Town staff has identified areas within existing parks to be modified into specific dog parks and wants to hear the community’s feedback on these locations. In these proposed Dog Parks, the following amenities will be included: fenced areas, shade shelters, sitting benches, shade trees, trash cans, dog bag dispensers, and, depending on locations, water stations.

Please complete the following survey to provide your feedback on the future location of Dog Parks in the Firestone community.

In Settlers Park, there are 2 areas identified that can be modified to become dog parks. Option #1 is on the north side of the playground, and east of the main shelter. Option #2 is east of the tennis courts, closer to Viewpoint Avenue. View the map here.

In the 2022 budget, the Town of Firestone identified that the dog park relocation project was necessary. Within that, it was identified that a new Dog Park was going to be built in Hart Park, north of the ballfields, near Grant Avenue. View map here.